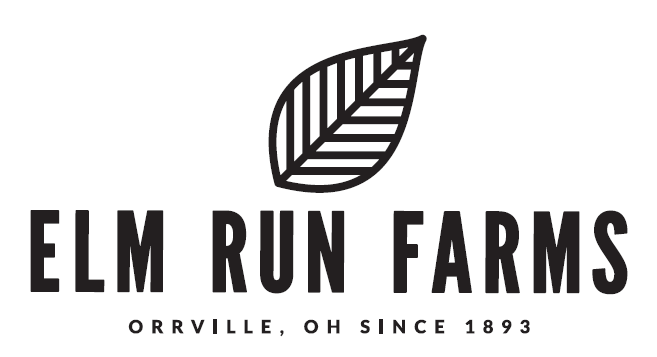 And the challenges continue...

Did you ever have one of those weeks when it seemed like everything that
COULD go wrong DID go wrong?!  That was last week for us.

We tapped the trees this week, and were blessed with some extra help
that we weren't expecting...so that was one GOOD thing!  Many thanks to
Madison, Jayla, Shane, Chad, Cara, and Dale.

We purchased a new vacuum system for one section of the woods, and Ken
spent hours trying to get it to work.  Turns out it was simply a wrong
setting!

We acquired a different RO system (for condensing the sap so we don't
have to spend so many hours boiling) and had all kinds of trouble
getting that set up and running. (We ended up boiling the first batch of
syrup without using the RO - and boiled all night!) One RO part wasn't
right, so we had to drive 2 hours one way to get an adapter.  When it
was finally running, it kept throwing the breaker.  It turns out we had a
faulty breaker box, so the electrician had to make an emergency call on
Saturday.

And those were just the big things that caused headaches!  Anyway, we
are up and running...and looking forward to seeing you at our Maple Open
House/Farm Tour next week!

Our challenges this maple season 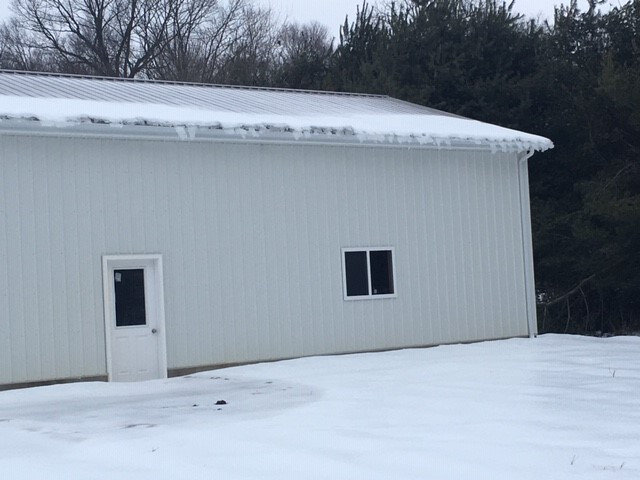 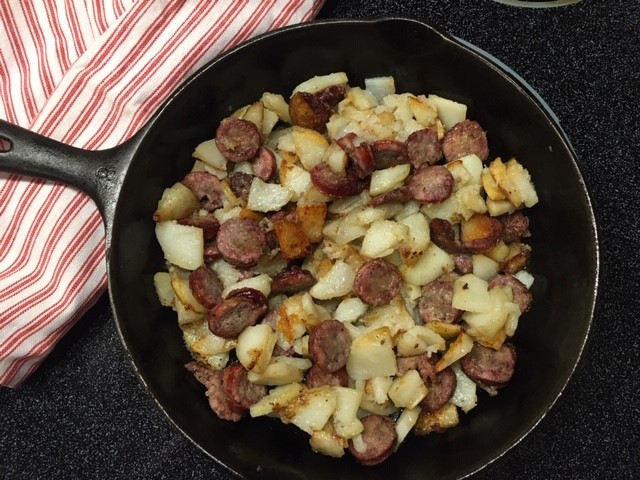 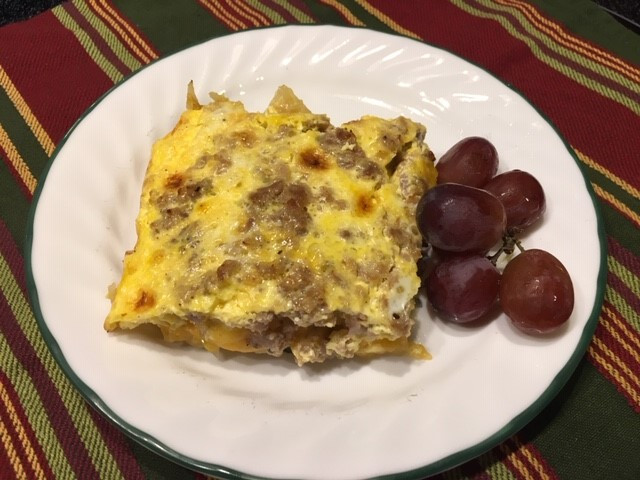